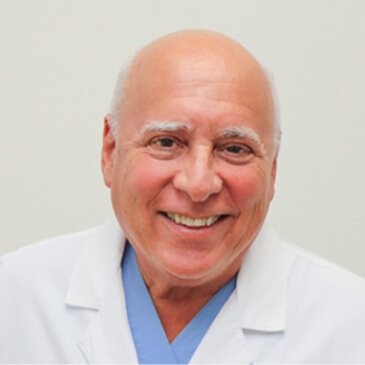 Dr. Joseph Purita, a pioneer in the use of Stem Cell and Platelet Rich Plasma for orthopaedic conditions, graduated from Georgetown University Medical School and served his surgical internship at the University of Florida Medical Center.  Following completion of a residency in orthopedic surgery at University of Miami-Jackson Memorial Hospital, where he served as chief administrative resident, Dr. Purita joined the Boca Raton Orthopedic Group in 1981.

Dr. Purita is a member of the following professional organizations:

Dr. Purita is a member of the following fellowships:

Dr. Purita is Board Certified by the following organizations:

Dr. Purita is an instructor and proctor of surgeons in the use of lasers in arthroscopic and orthopedic surgery at a variety of area hospitals.

The Physicians at Doximity named Dr. Joseph Purita one of US News and World Report’s "Top Doctors"!

Speaker for the Following Conferences: